Home > News > Guest blog Harm Bodewes: “A day in the life of a Business Analytics Translator”

Guest blog Harm Bodewes: “A day in the life of a Business Analytics Translator”

We would like to introduce you to Harm Bodewes, one of our graduates of our Professional Education program. Harm is partner at Pipple. In this guest blog he writes about his daily life as a Business Analytics Translator.

A day in the life of a Business Analytics Translator

Recently I graduated as a Certified Lead Data Scientist at JADS. At the graduation ceremony in the beautiful Mariënburg chapel, prof. Jeroen de Mast talked about new popular jobs like the “Business Analytics Translator”.

Do you know what a working day of a Translator looks like? And is this job as new as Jeroen explained?

Back to the Future

Let us go back to the eighties. We programmed in Turbo Pascal, computer languages like Python and Java did noy yet exist. Microsoft was an obscure company, which only sold “MS DOS”. Computer science was the exclusive territory of digital nerds. 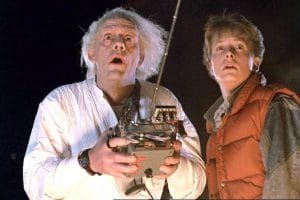 The world needed people who understood computers and could use computers for improving organisations. To fulfil this need, Tilburg University introduced the new experimental field of study “Bestuurlijke Informatiekunde” (Information Management). Late eighties/begin nineties, many “BIKkers” conquered the labour market, I was one of them!

35 years later, we can see the same phenomenon. Data scientists and data engineers now conquer the world. This new human species can create the most phantastic prediction and classification models. Artificial Intelligence is everywhere. But again, it is difficult to explain the business value of models to “normal” people. So again, we see a growing need for people who bridge the gap between technique and business. The Translator must fulfil this gap!

The opinion of McKinsey

The activities of a Business Analytics Translator 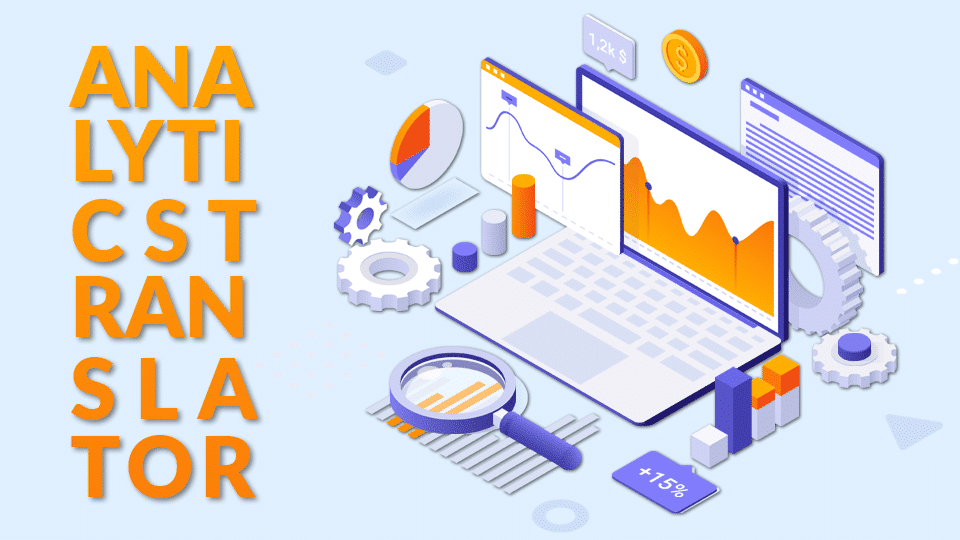 Last year I worked in several customer projects as a Translator. The activities differ slightly from project to project, but in general I was responsible for:

An obvious question is “should the Translator be able to program in Python or R?”. Personally I think this really helps, as you should speak the language of the business and the language of the data scientists/data engineers. And this is what I really liked in the education at JADS, it is a cross functional program with lectures in both technical and business disciplines.

So, is the Business Analytics Translator doing the same as the BIKker back in the eighties?

Of course, there are differences:

But in general, I think the jobs are very similar.

In this blog I tried to describe the activities of a Business Analytics Translator. He/she is really the same person as the BIKker of the eighties!

Do you want to know more about the Data Science for Professionals programs of JADS?