Within the Data Entrepreneurship in Action III course, students are given the opportunity to develop their own data-driven start-up in teams. At JADS We use the popular lean startup method within the Master Data Science & Entrepreneurship and emphasize the importance of evidence-based actions. One of the student start-ups created with the help of this course is Peppermint. 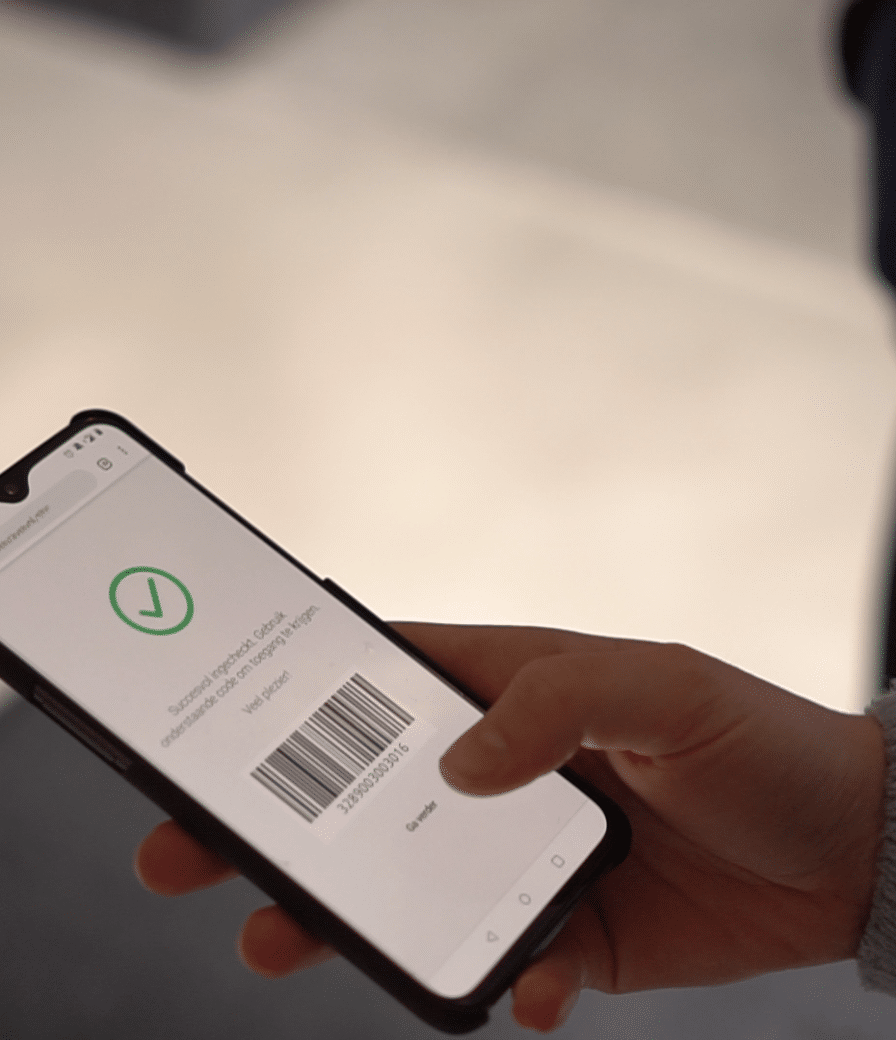 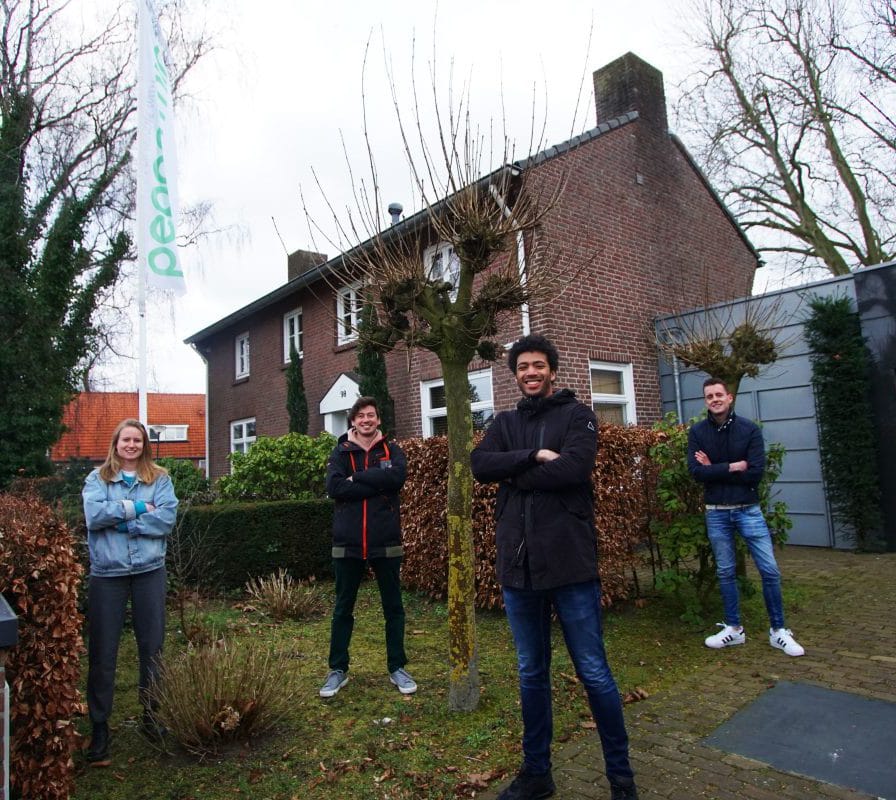 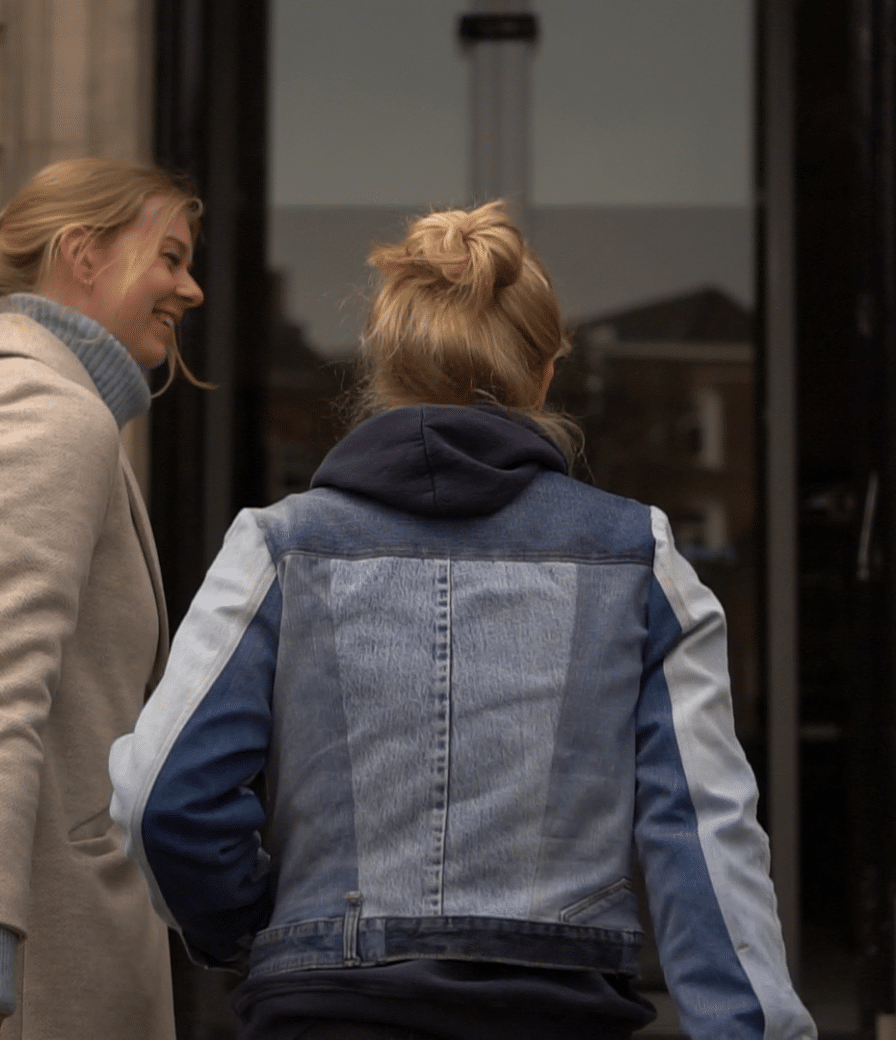 The challenge for students is to form a founding team within the course, generate business ideas with this team, select the most promising of these and validate this idea as well as possible for market potential through experiments (e.g. by means of an MVP). The course ends with a pitch competition (like Dragons’ Den), in which the student teams try to arouse interest in their business idea from the investors present.

The business idea of Peppermint is based on the idea that, mainly young people, would like to visit a museum more often, but time, money and an uncertain yield are significant obstacles for them. Next to that they see the challenge for Museums to reach young people. With their concept they will lower the threshold for younger people to visit a museum by paying per minute, so you only pay for the time you actually spend there! This allows you to stay as long (or as short as you want), as you will never pay more than the regular ticket price. It is a win-win scenario: Younger people can now explore museums (and in the future other activities) for a fair price, and museums benefit from attracting new target groups.

What has been done

Peppermint’s team has been successfully collaborating on other projects for a year and they were confident that this would be the case again to succeed. They brainstormed ideas before the course started, and after more than ten ideas and several iterations of validation, they came up with Peppermint. They investigated the potential of their idea by validating the problem, interviewing people and entering into dialogue with potential partners (museums). Thanks to the business coaches (JADS Playground) who were present during the course, they learned to focus on the target group; both their users and their partners. Partly thanks to the coaches (and of course the hard efforts of their team) they have confidence in the future of Peppermint!

Peppermint has received a lot of positive reactions from potential users, coaches, partners, and other experts! They even won the pitch competition of the course and at the Data Science Start-up Night. They get a lot of energy from this and are looking forward to finally going full throttle this summer!

“The most common reason that a start-up fails is because there is no market for the product. Partly thanks to DEiA III, we have learned to focus in such a way that we can solve real problems for real people and companies with... Read more

“The most common reason that a start-up fails is because there is no market for the product. Partly thanks to DEiA III, we have learned to focus in such a way that we can solve real problems for real people and companies with Peppermint.”