In our EngD (formerly PDEng) program, our trainees join an organization for a year to devise a workable solution to a problem in which data science can play a decisive role. An example of such a problem is cybercrime in the banking world. Data science can be used successfully to combat money laundering and to recognize suspicious transactions.

An EngD trainee from JADS researched large amounts of data at Van Lanschot, a bank in The Netherlands, and developed a model that can pinpoint such transactions. 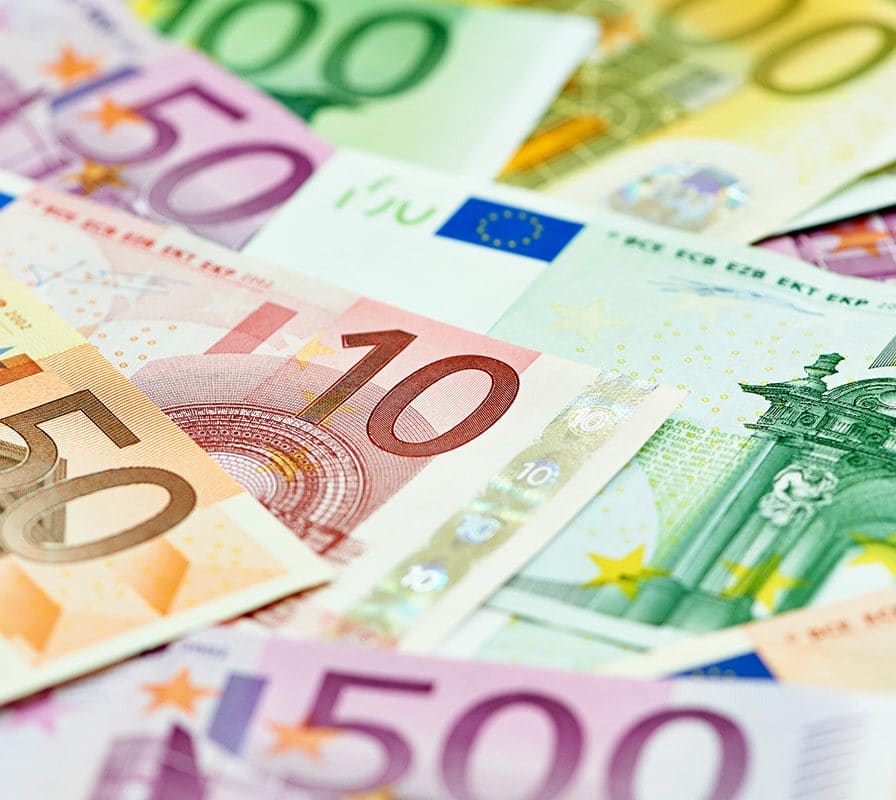 “We were triggered by an article from JADS,”  says Paul Fleuren, responsible for the department that combats money laundering at Van Lanschot. “We were already using advanced data analytics to monitor our customer base, but looking for suspicious transactions is like looking for a needle in a haystack. How can this be done as effectively and efficiently as possible?”

An EngD trainee researched the data and developed a tool that can analyze large amounts of data. This model can discover complicated transaction patterns that go beyond obvious criteria such as frequent transfers or very high amounts.

Fleuren is very pleased with the result, which will certainly help the fight against money laundering. “The model reveals complicated transaction patterns that an analyst would never consider. But we remain realistic. There is no holy grail, perfect systems that detect everything do not exist, it remains a journey of discovery. And crime is of course also constantly devising new strategies.”

Predicting the likelyhood of anomalous transactions

Predicting the likelyhood of anomalous transactions

“I experienced the project as very satisfactory. ”

“The collaboration with JADS was very pleasant. The model reveals complicated transaction patterns that an analyst would never consider”